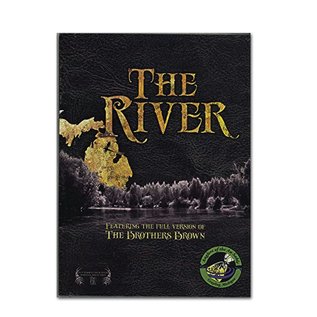 Main feature is The River with a run time of 2 hours. There are two other bonus features as well. The first is the full version of The Brothers Brown (played on 2013 Fly Fishing Film Tour) which runs 43 minutes and the second bonus feature is called Summers about legendary Michigan bamboo rod maker Bob Summers, that one runs 25 minutes.

Crawford county Michigan, for many, is the center of the fly fishing universe. The holy waters of the Au Sable River its glistening sun. The Au Sable is life. From legendary mayfly hatches, to the birth of trout unlimited, from its famed Au Sable river boats, to the epic battles over land and mineral rights between profit-crazed corporations and grizzled river warriors, this river and its storied trout are the life’s blood of generations. bonus features include the full version of “the brothers brown” and “summers”, a story about bamboo rod making legend Bob Summers. 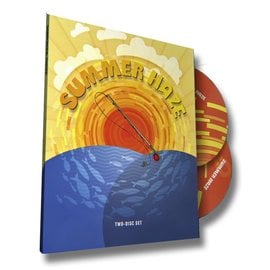